Dallas based Hip Hop artist Arash Motian was born in Tehran City, moving to America at the age of 12. It was love at first sight when he witnessed his first Rap battle and realized that story telling was a way to connect with other kids. From then to now its been quite the journey, learn more about it below.

Motian started his music career in Oklahoma City prior to moving to Dallas. His early rap days were in a group called "The Wriders" which consisted of two artists, Motian and Nima T.

The Wriders released an 18 track bilingual album called "Local to Global" and opened for major Persian Pop stars like Andy, Assef.  After a few years both artists decided to take a solo route but still support each other on the backend.  Arash went on to adopt his last name "Motian" as his stage name which in Farsi translates to "Man of the People"

Since the move to Dallas, a lot of good things has happened. Motian was featured on the biggest Dallas cypher entitled "The Triple D Cypher" which included names like Big Tuck, Mr. Pookie and Headcrack. Was featured on a song with Houston legend K-Rino on a song called "My Apology" arranged by Prynce P.

Motian released his 6 track EP "Resurrection" in 2018 with his leading Single "Walking Tall". A song dedicated to shining a light on Bullying and suicide among the youth. He worked closely with H.F. Stevens Middle School to film a music video featuring students who were victims of Bullying, these students all volunteered to be in the video. Walking Tall music video was released Oct 16, 2018.

Right now.. its all about making music and releasing it into the world. The latest singles like Hustle, Hold Me, DNA, Myself and The Journey have received over 150k in streams on Spotify. Over a 1000 Shazam for DNA & Hustle. To keep the momentum going, Motian released a new single entitled "Keep Living" featuring Kayla Rose. A song dedicated to racial inequality and the current state of US. You can watch the lyric video and others below.

Keep Living was inspired by the current 2020 events that took place recently. Dedicated to racial equality and bringing unity to the people. Performed by Motian feat. Kayla Rose, Produced by MarvinJrBeats.

The Journey music video is the backstory of how Motian and his family migrated to the Unites States all the way from Tehran, Iran. Tells the story of struggle and positive forward thinking. Produced by IQ Music, Directed by Motian.

Walking Tall -  A music video by Motian featuring Kayla Rose to shine light on Bullying.  A lot of this story stems from Motian's own experiences as an immigrant student. This video took place in H.F. Stevens Middle School in Crowley Texas. Organized by Dr. Marti Cason, H. F. Stevens faculty and Motian. Produced and Directed by Nima T.

Money in the Grave (Remix)

Rick Ross and Drake remix by Motian. This track displays a dynamic flow with clever lyricism. Motian wanted to show his modern day side since most of his tracks are on a more serious note. Currently over half a Million views on Facebook.com/Motianmusic

This EP represented new beginnings for Motian as he left his newly found home to start fresh. Essentially changing his approach to not just music but in his overall life. Music became a gateway to becoming a new Man.

International inquires may reach us on WhatsApp

Message us on WhatsApp 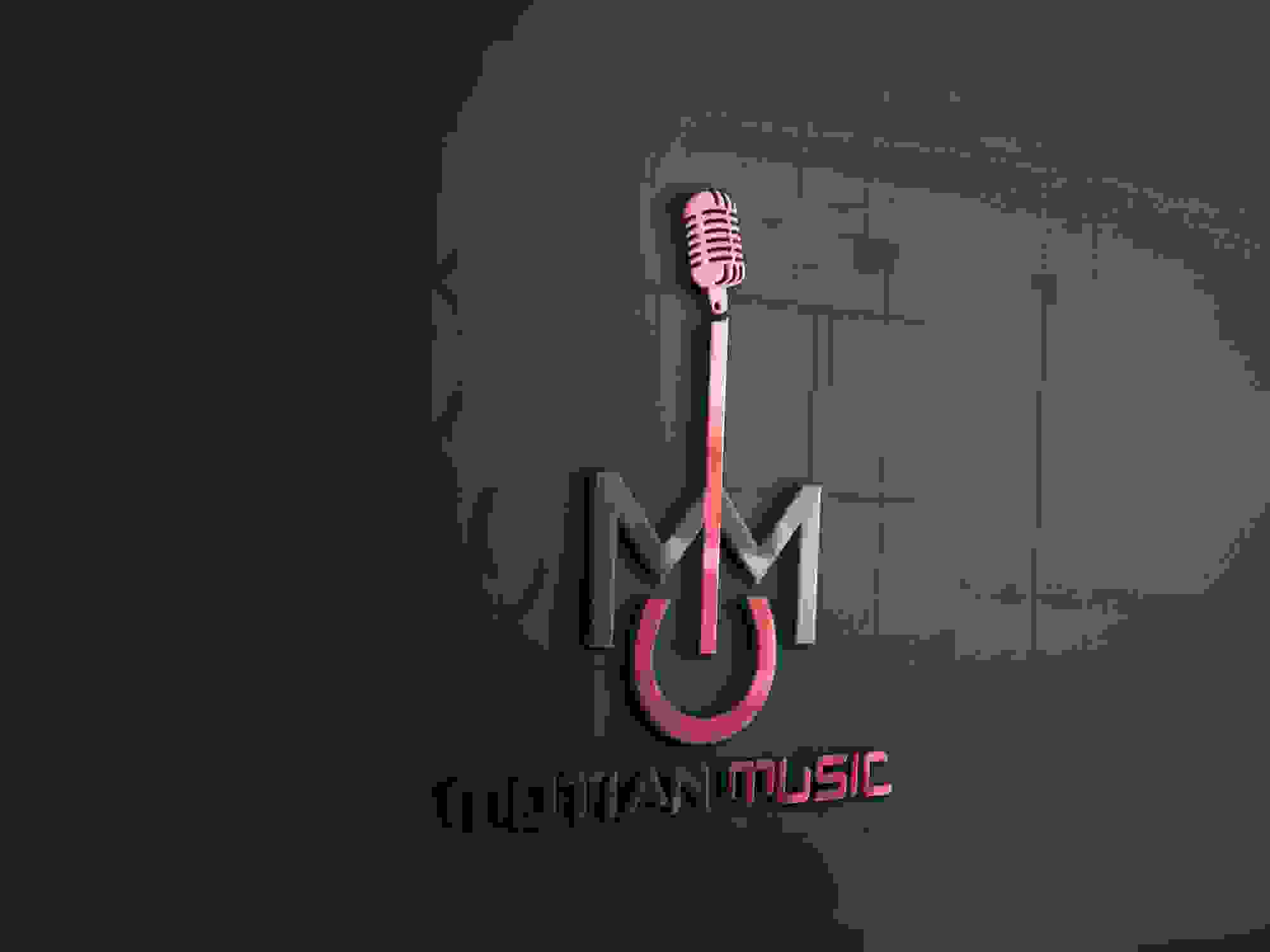 Get the latest music, videos & free giveaways right in your inbox!